1. egregiously technical or theoretical architecture-related language used in the presence of a layperson.

That’s Jim Qwilleran complaining about archibable after a date with an architect in Lillian Jackson Braun’s The Cat Who Ate Danish Modern, but it might as well be anyone who’s ever been stuck with an architect who’s feeling talkative, nervous, energetic or feisty.

When I was in graduate school I noticed the tendency to use archibable among my classmates and students.  Some people would use it to deflect hostile critics at their review presentations; if the presenter got tongue tied or lost a train of thought under intense questioning they would pause, take a beat and begin again.  “You see, its really all about entry, passage and place,” they would pronounce.  “Ah,” the critics would nod.  What did they even mean?  Didn’t matter.

Similarly, whenever forced (possibly at knife point) to produce a written document about their work, my architecture students would resort to the most complex, erudite and obscure language they could dream up.  I often wondered if they were composing with a thesaurus to hand or maybe just using a word scrambling program after the fact.  Every window became “fenestration,” every wall a “facade” and every building a “structure.”

This strategy can backfire on designers if the person or people we’re trying to communicate with comes away from a conversation not quite knowing what we meant and thinking we sound self important and snobby.  I am all for using words specifically but I think designers might do better if we tried for clarity first and fancy technical language second.

(I’m going to try really hard to avoid Archibable while writing for Dwelling Places.  Call me out if you see any!) 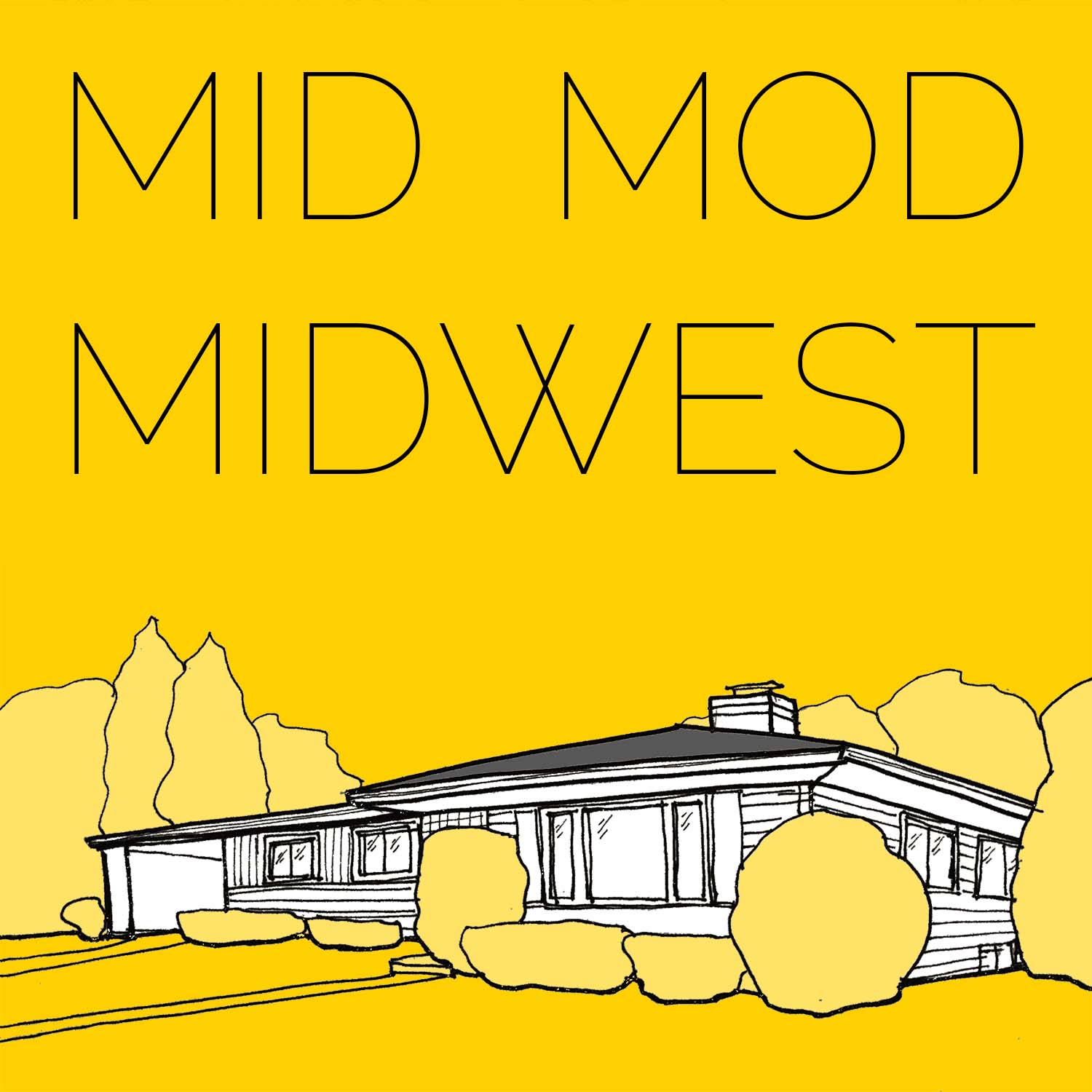